Peter was educated at King’s Stanley Primary School and at Marling School in Stroud. He read History at Wadham College Oxford and entered the teaching profession in the mid-1960s. In the early 1970s he joined the History Department at Katharine Lady Berkeley’s School in Wotton-under-Edge, where he remained until the late 1990s.

After retirement, Peter was awarded an MPhil from the University of Gloucestershire for his work transcribing with detailed footnotes the 1830s diary of railway engineer Charles Richardson. A keen local historian, Peter was a member of the Stroud Local History Society, the Stroud Museum Association, the Museum in the Park, the Bristol and Gloucester Archaeological Society and the Cotswold Postcard Collectors’ Club. 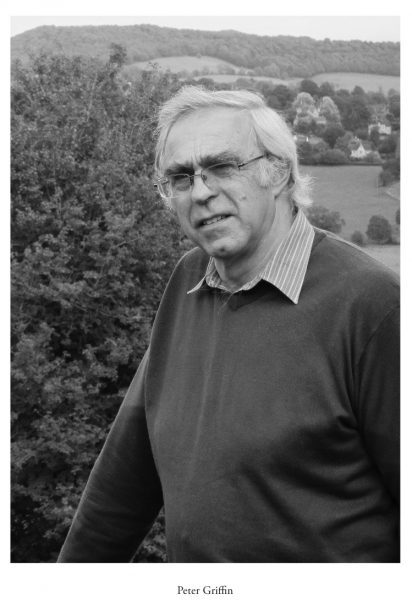